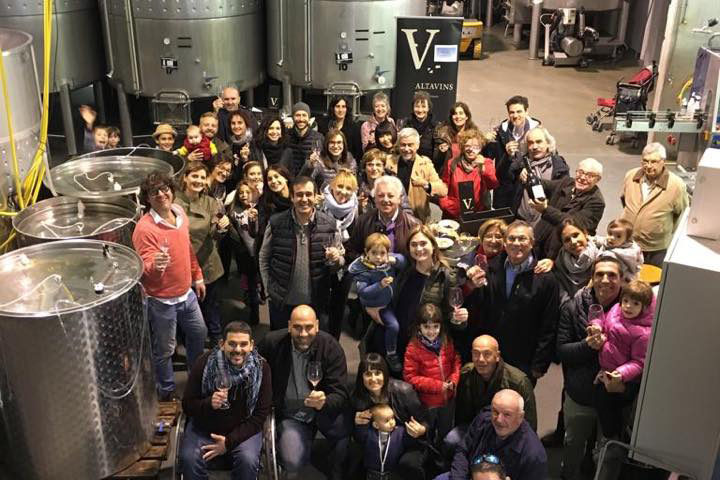 The solidary tasting organized by Altavins winery for La Marató de TV3 raised 620€. The money will go entirely to research against cancer. The tasting, which was held on December 8 and had the participation of about 35 people, was developed around the traditional varieties with which the winery works.

During the event, White Grenaches, Red Grenaches, Syrahs, Merlots and Carignans were tasted and were accompanied by CuinArt‘s appetizers, who won a prize for innovation by the Consell Comarcal del Baix Ebre. It was an original, fun and above all solidary day and had a very diverse audience from Terres de l’Ebre, Barcelona, Switzerland and Japan. 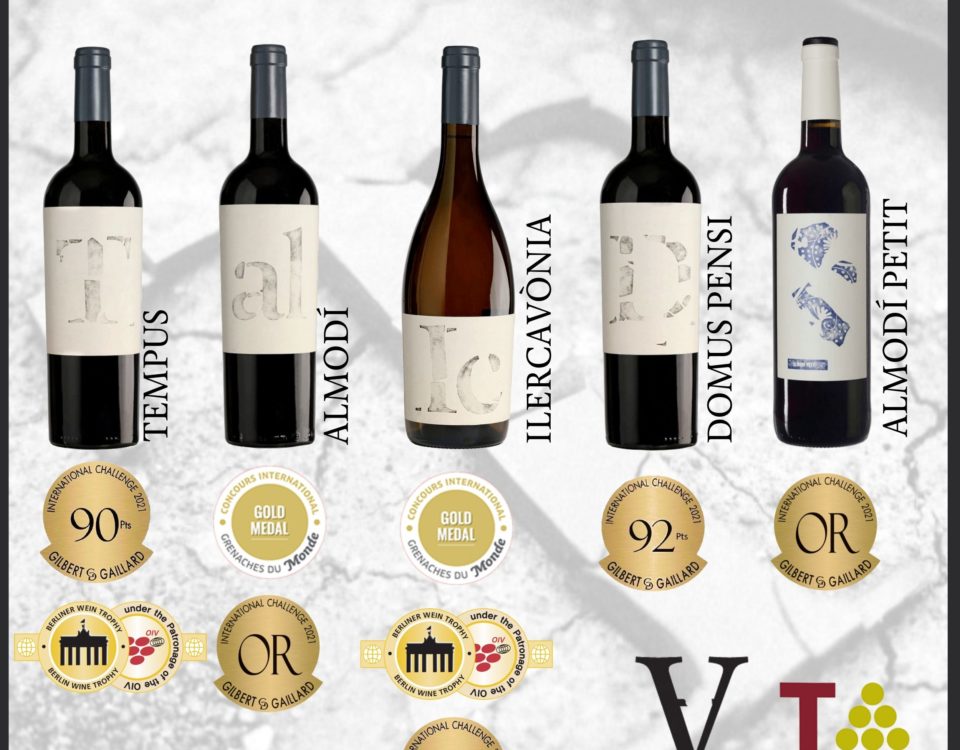 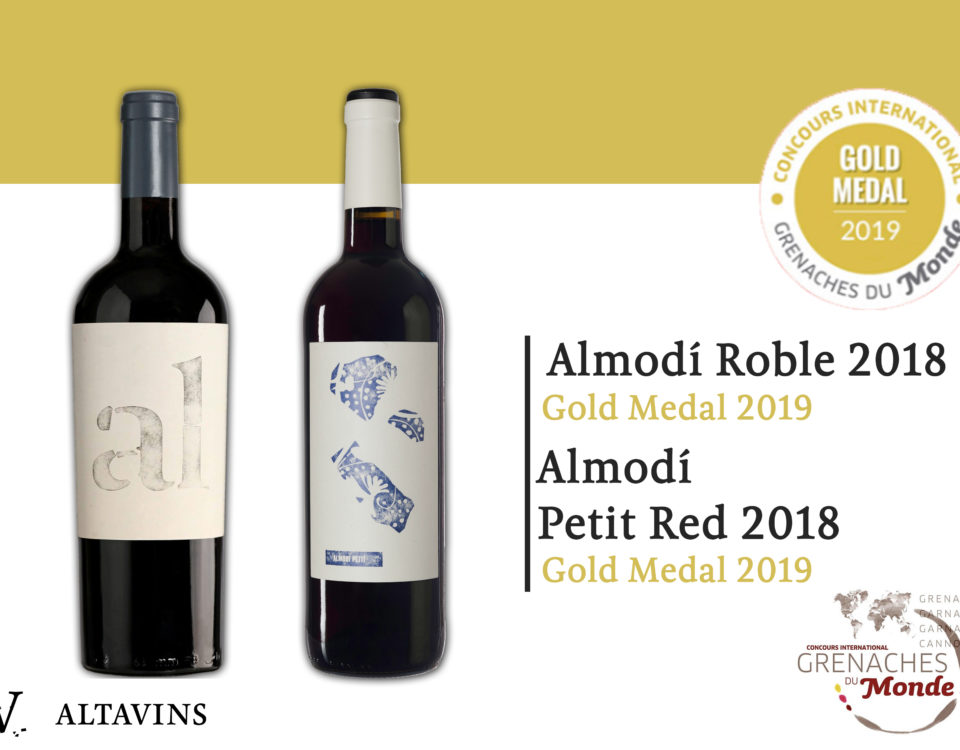 2019, the year of gold medals for Almodí Petit Red 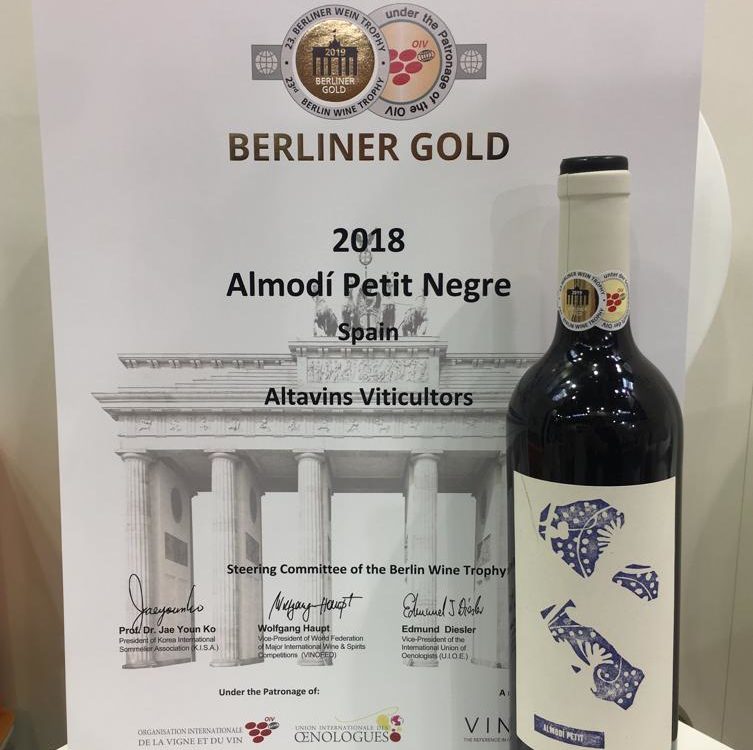